This is a HUGE step for Sam since he hasn't eaten food in months! He'll lick chips, pretzels, and cheetos but he never swallows anything. For the last three weeks I've been sitting him down at the table three times a day with the same one food in front of him - pears. He started out by dipping his pointer finger in the pears, then we progressed from the finger dip to the lips. He would rub the pears on his lips like lip balm and say, "Mmmm." He's a really good fake eater. Finally he is actually opening his mouth to taste. Also, he took three sips of juice on Friday. Woot woot!!!! Sadly, the next morning he woke up with a terrible rash all over his body... probably the passion fruit. We finally find something he likes and he's allergic to it. He's getting better all the time though.
Posted by mildred at 8:12 PM 5 comments: 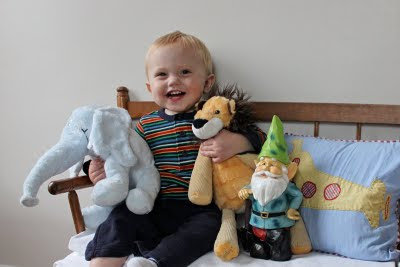 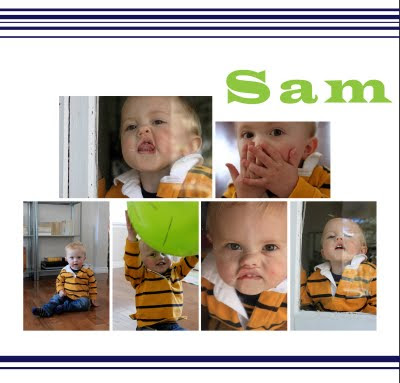 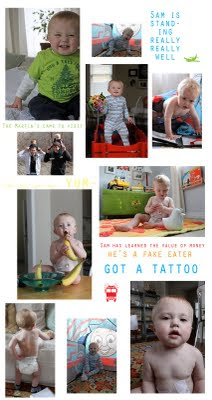 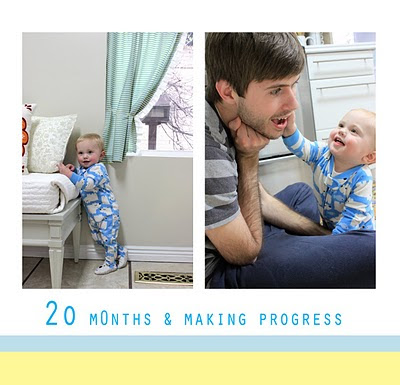