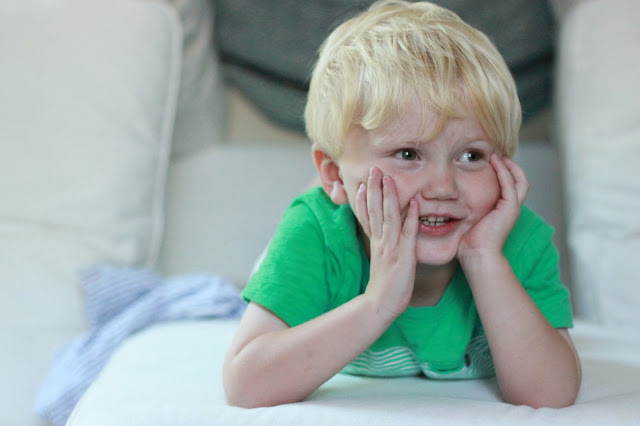 We haven't posted for a while because life has been crazy.  We moved on July 11, and the dust is finally starting to settle.  We loved our home in the Avenues, but we were outgrowing the space and needed a change of scenery.

We moved to Sugarhouse, the land of families with small children.  I had heard about a certain rental from some other residents, so we called up the landlord and got on the waiting list back in January.  We had given up hope on getting the place, but he called us in June to let us know the unit was available.  We jumped at the chance and Ashton had the whole house packed in a week.  The former tenants moved out June 30, and after some repairs and carpet cleaning the place was ours.  We were lucky to have a lot of help from the 21st North Ward loading up the truck, and Ashton's and my family helped unload on the back end.  Fortunately we don't have that much heavy furniture, just a lot of toys.  So many toys.  And now we finally have the space to play with them!

This place is amazing.  It is a duplex that faces another duplex, with a long driveway in between that is almost as wide as a road.  There are young families across from us, so there are kids outside ALL THE TIME.  And the driveway is the perfect place to ride bikes, scooters, and anything else with wheels, as well as play basketball, soccer, baseball, and anything else you can think of.  The boys have been in heaven with so many accessible playmates, and the neighbors have been so welcoming.  On our third night there they threw a barbecue for us.

The house is a split-level, with three bedrooms and two bathrooms.  We are excited to have a bathroom that doesn't require traversing our bedroom.  There is a big playroom downstairs, and a nice laundry room (also an upgrade, for any of our friends who ever saw "Gitmo" in our last house).  The kitchen is smaller and we miss our wood floors, but the extra space is making up for it.

We saw our nephrologist recently, and we finally have Sam off prednisone.  We did the longest, slowest taper imaginable, and he is a much happier kid.  It's nice to see his silly smile more often.

Sam had grown a little taller since our last appointment, but only gained 1 lb.  He is soooo skinny.  Gone are the chubby cheeks of prednisone.  We had to put him back on the feeding pump at night time to get extra calories in.  Our dietitian wants him to eat 1600 calories a day, which is quite a bit for a kid who used to be completely dependent on tube feeds.  After the appointment we went to Costco to stock up on all of Sam's favorite fattening foods.  His newest favorite is the parmesan garlic butter spread.  He asks for garlic toast about 5 times a day.

Based on the last round of labs, his cystinosis is about where it's been.  His WBC cystine test came back at 0.24, which is the best it's ever been on Procysbi.  He's on 8 pills twice a day, though, which is quite a bit for his size, and it comes with a more noticeable sulfur smell.  His potassium and bicarbonate are still on the low side, so we did have to raise Sam's potassium again.  Potassium makes Sam really nauseous, and we have to give it to him every 6 hours.

The protein in his urine is still really high, this time around 4 g.  I don't think the rituximab is working.  I think all the benefit we've seen so far is from the lisinopril, which we are increasing to 2.5 mg twice a day.  We can't really push that drug much more though because of blood pressure.  The next step will be to check his B-cell counts.  If those are creeping up again, we might do another round of rituximab.

If the B-cell counts remain low, however, and the proteinuria persists, then we have to try another medication.  Our nephrologist is thinking tacrolimus, an immunosuppressant used for organ transplants.  The drug has lots of downsides.  The major one is tacro is toxic to the kidneys over time, and Sam's kidneys are already getting damaged by cystinosis and membranous nephropathy.  Tacro levels also have to be monitored, which means more blood draws for Sam (he's tough, but they still suck).  Another option would be mycophenolate mofetil (cellcept).  That one isn't hard on the kidneys, but it does give people GI upset, and we have enough of that already.

Hopefully things will start turning around soon, but at least Sam has been feeling better. 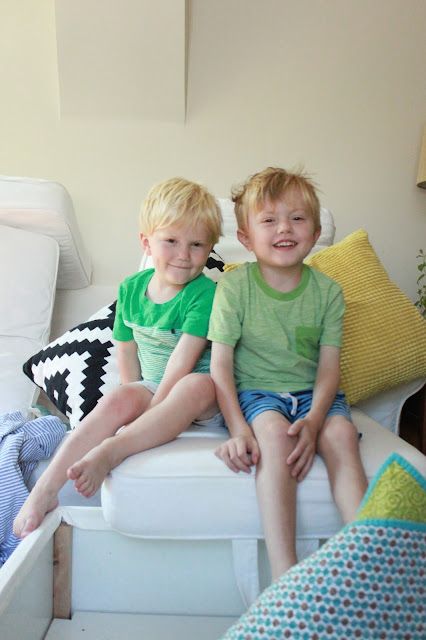